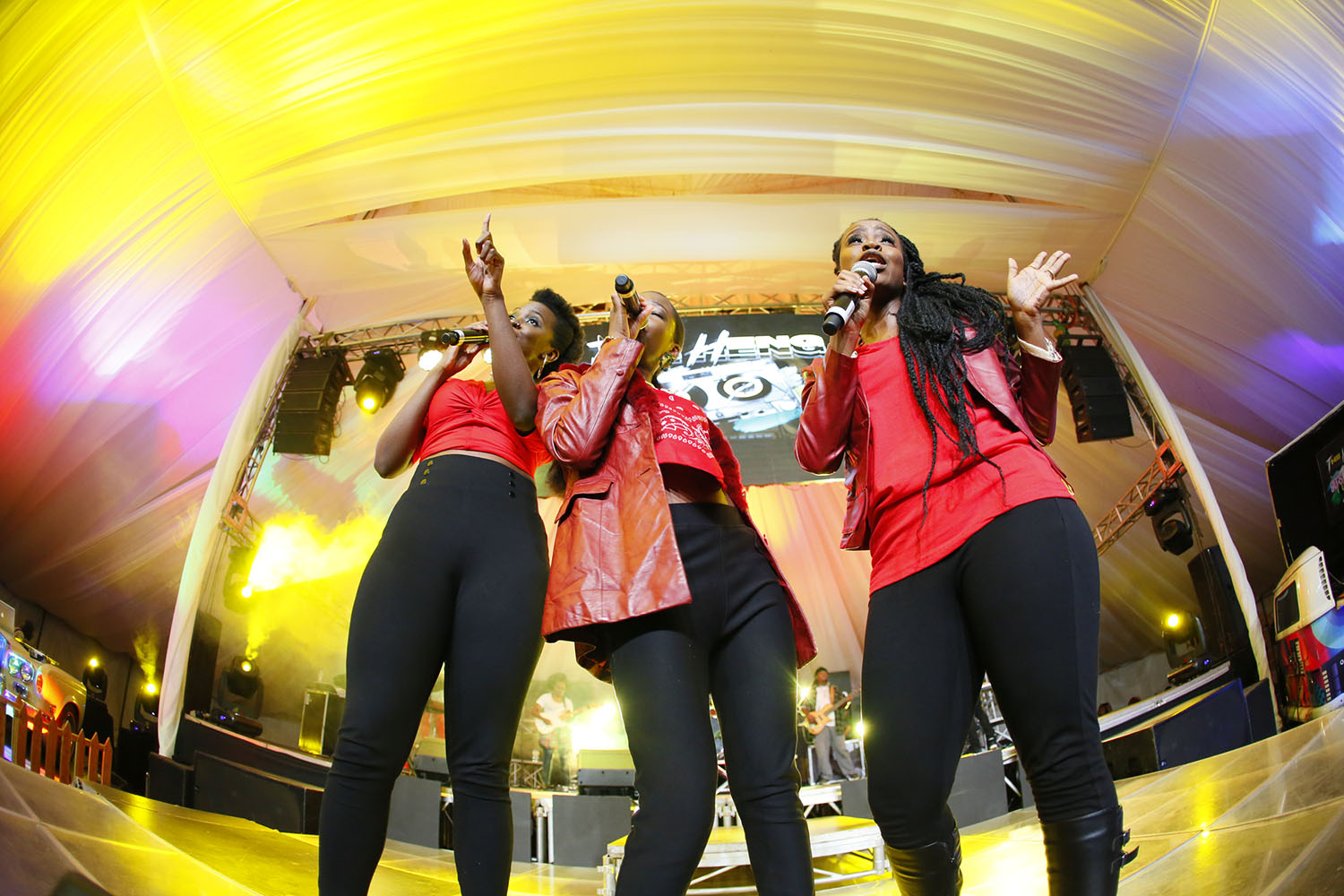 The Heng! A musical concert that aims to bring back the nostalgia from the 90’s era. Like a blast of nostalgia, every single thing that happened in that transitional era is coming back for the second edition of a done in epic style!

We invite all Hengists to reminisce about the trend-setting era with some of the most iconic, indelible names in rap, hip hop, new jack swing and of course RnB. "The Heng" promises to bring the best of 90's music and fashion. It's more than just a revival concert, it's a totally immersive, time-travelling experience, an upbeat party recreating the sights and sounds of 1990s chart music — all in living colour;-)

We feature a variety of vocalists, carefully selected based on vocal prowess and stage performance. We match the vocalists as much as possible to the 90’s artists and songs. The performers will bring their feel and style to songs by award-winning artists such as Mariah Carey, Janet Jackson, Mary J Blige, Brandy, TLC, Envouge, Notorious B.I.G, Tevin Campbell, KC & Jojo and many more. 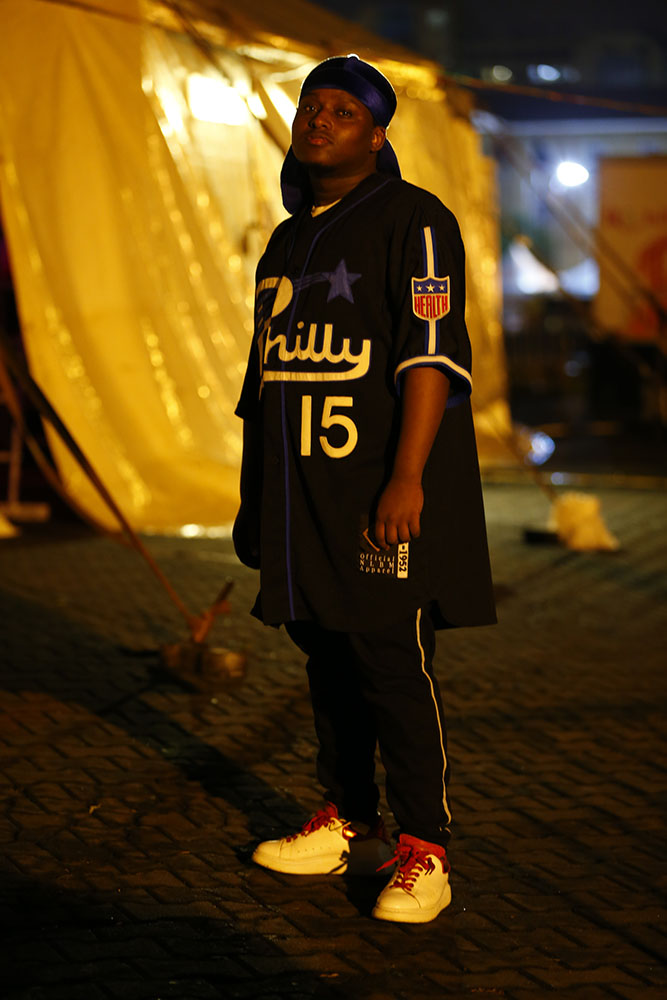 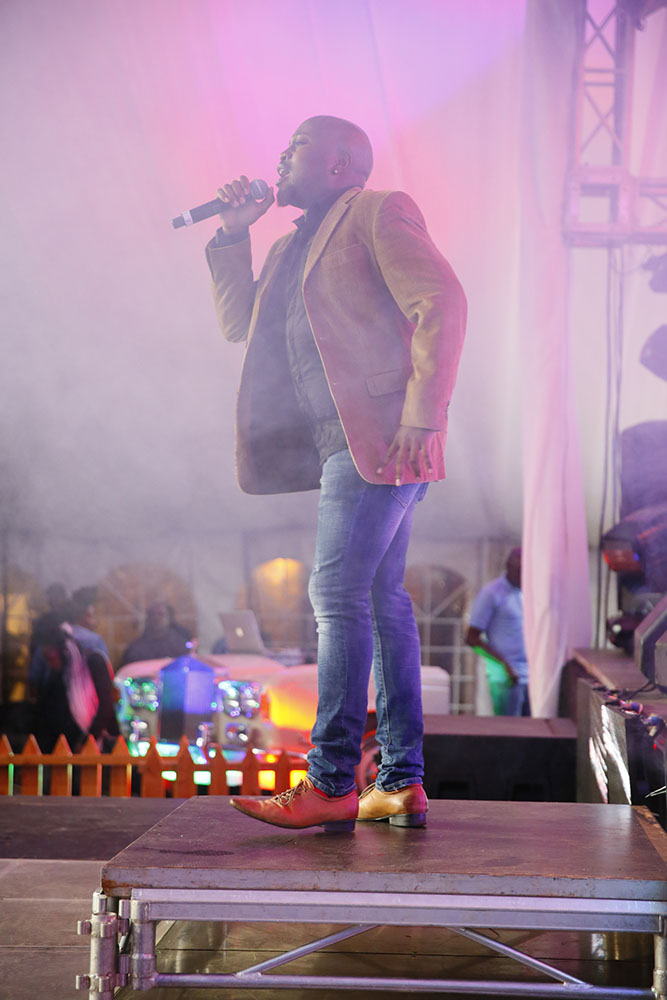 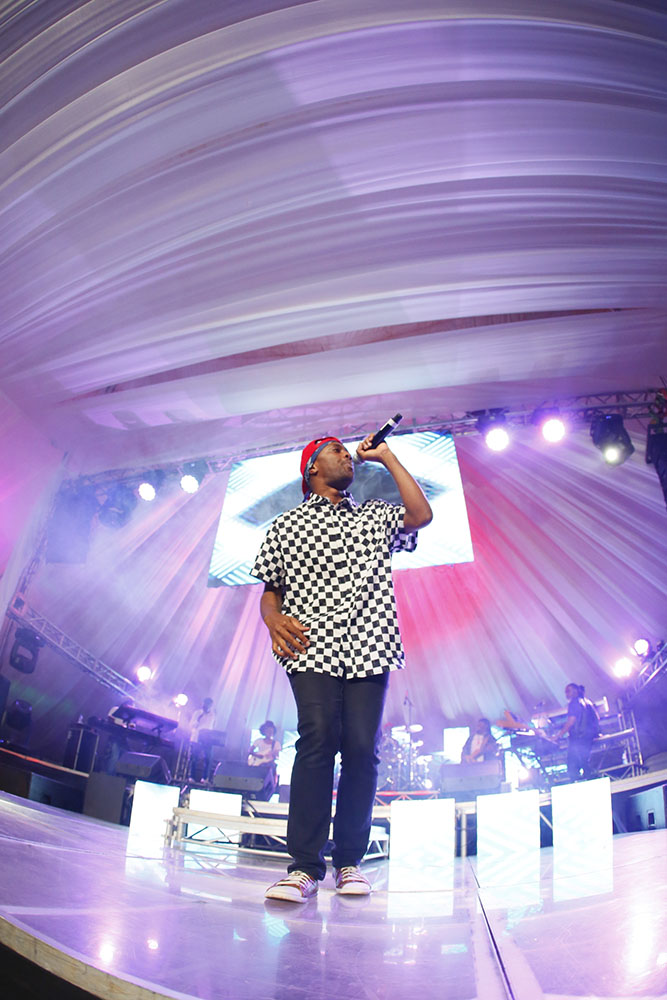 The 2nd edition of The Heng is bound to be a night to remember as June Gachui, Creator puts it, “ ” 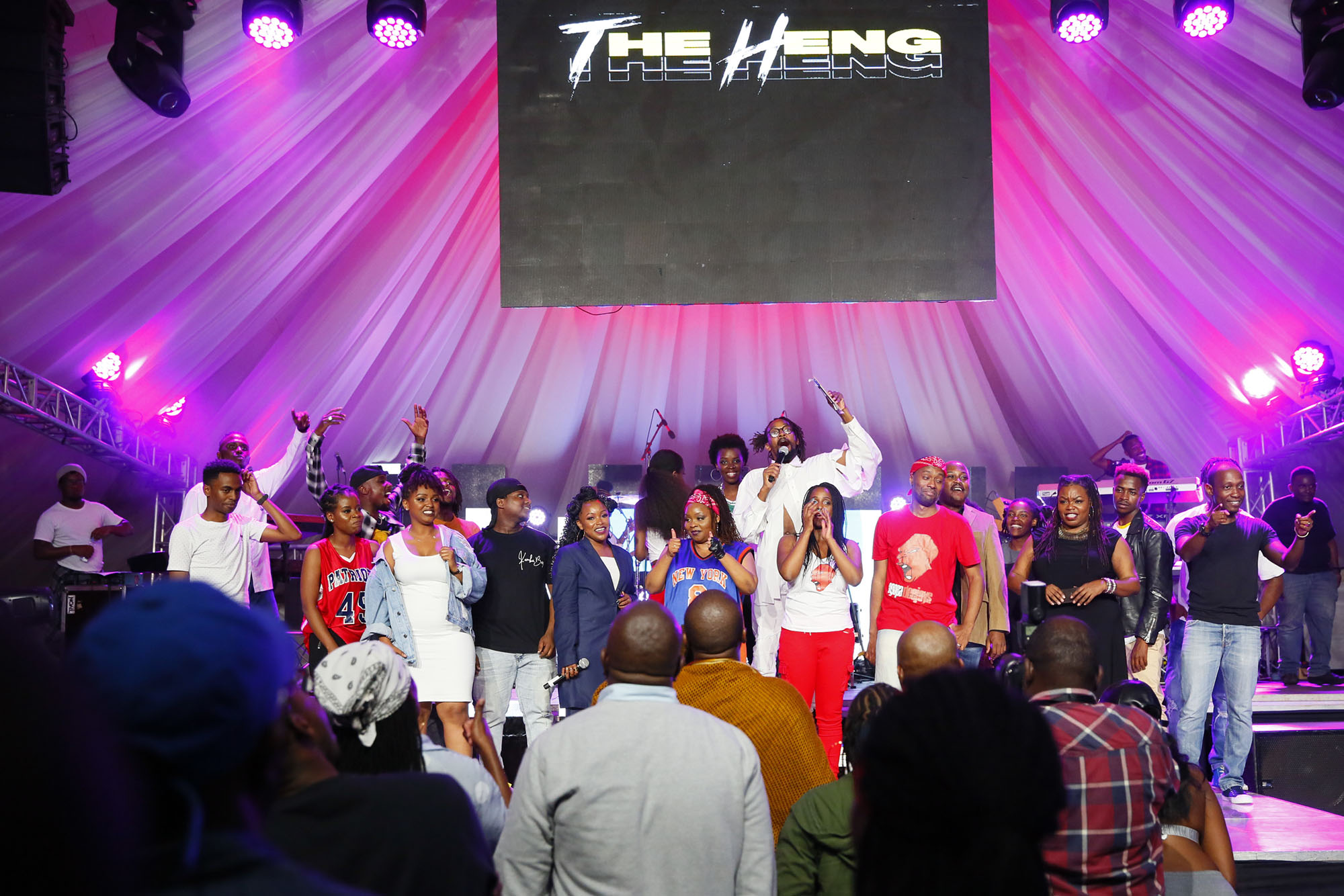