BRINGING THE '90s BACK TO LIFE

Like a blast of nostalgia, every single thing that happened in that transitional era is coming back, in Nairobi's edition of a 90's live music event done in epic style! Dubbed, "The HENG!"

We invite our guests (who we fondly refer to as our 'Hengists') to reminisce about the trend-setting era with some of the most iconic, indelible names in rap, hip hop, new jack swing, and of course RnB. "The Heng" promises to bring the best of 90's music and fashion.

It's more than just a revival concert, it's a totally immersive, time-travelling experience, an upbeat party recreating the sights and sounds of 1990s chart music — all in living color ;-). We feature a variety of vocalists, carefully selected based on vocal prowess and stage performance. We match the vocalists as much as possible to the 90’s artists and songs. 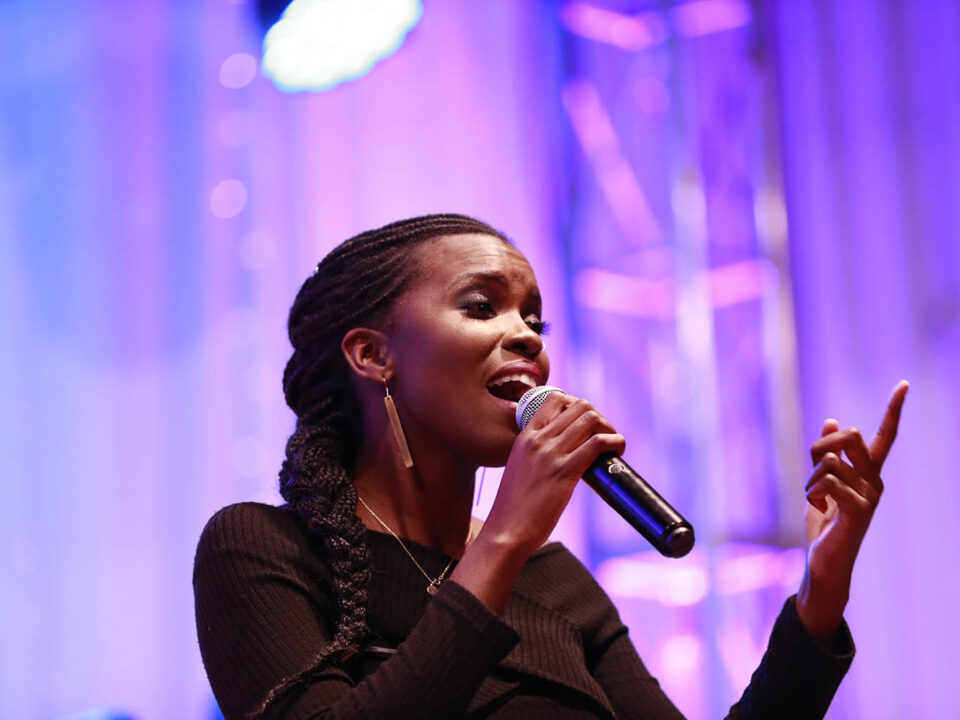 The 2nd Edition of The Love Zone left us all in the feels this past Valentine’s. The unique intimate event was held at Braeside High School, Muthangari Road from 8:30 pm.
Do you like it?
Read more 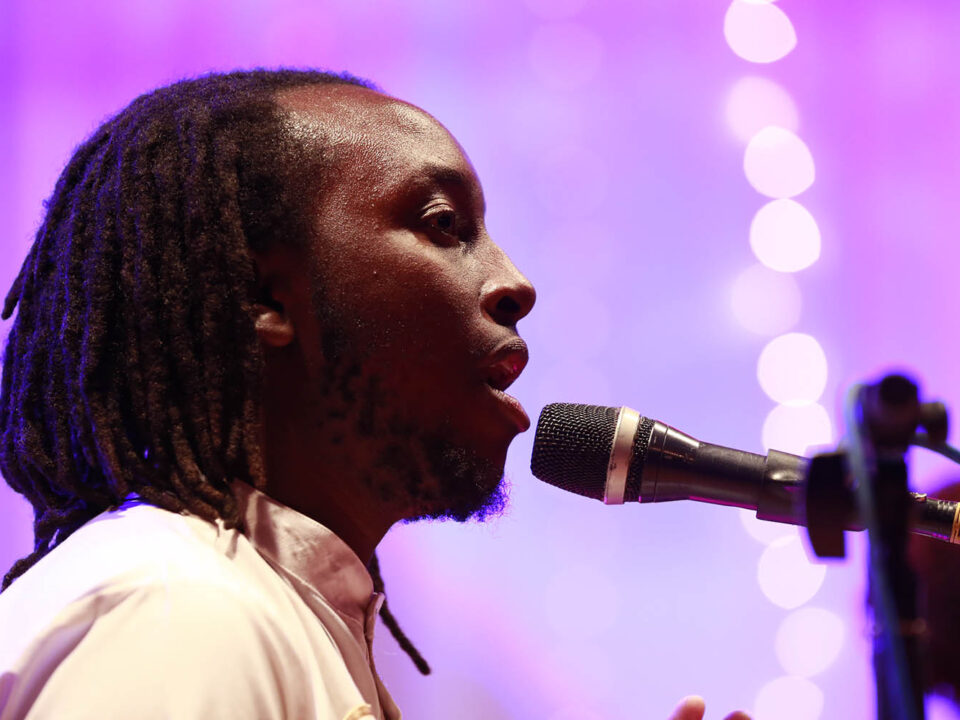 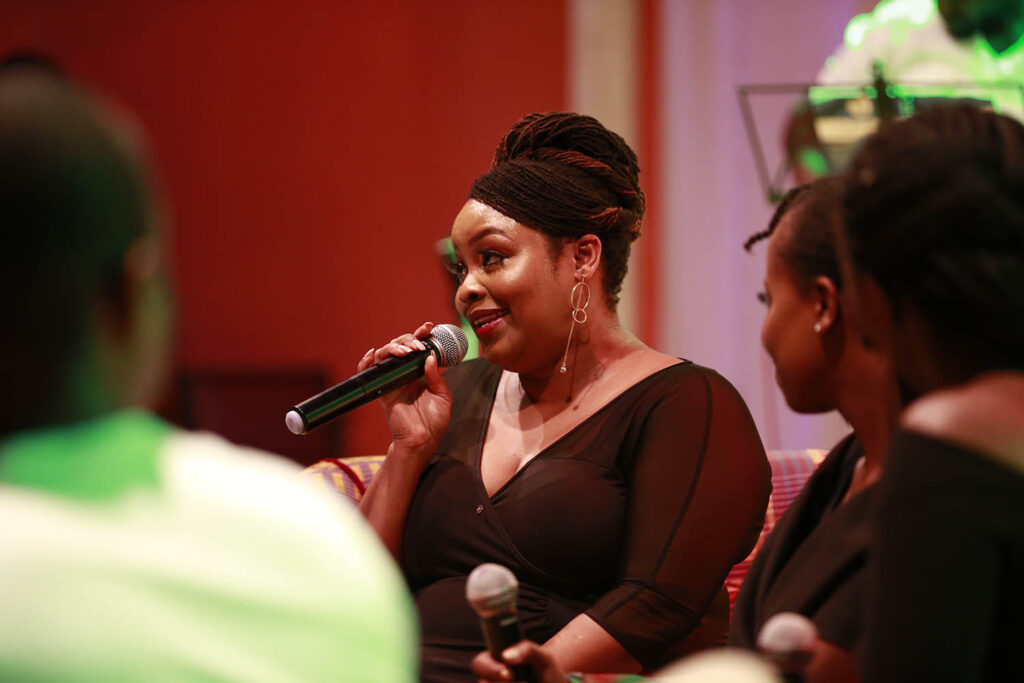 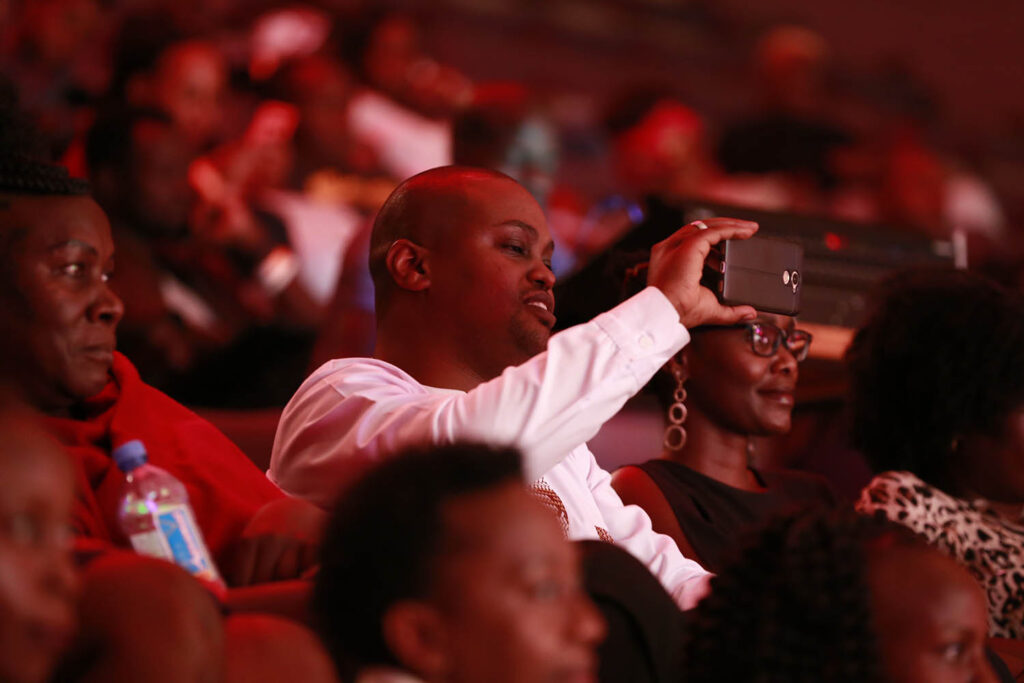 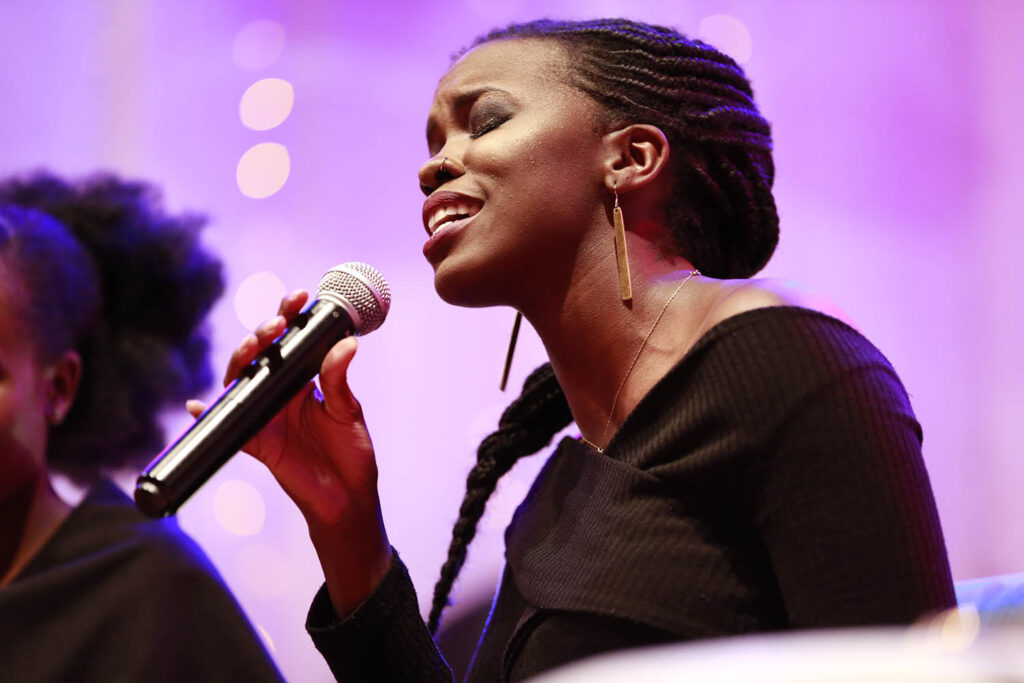 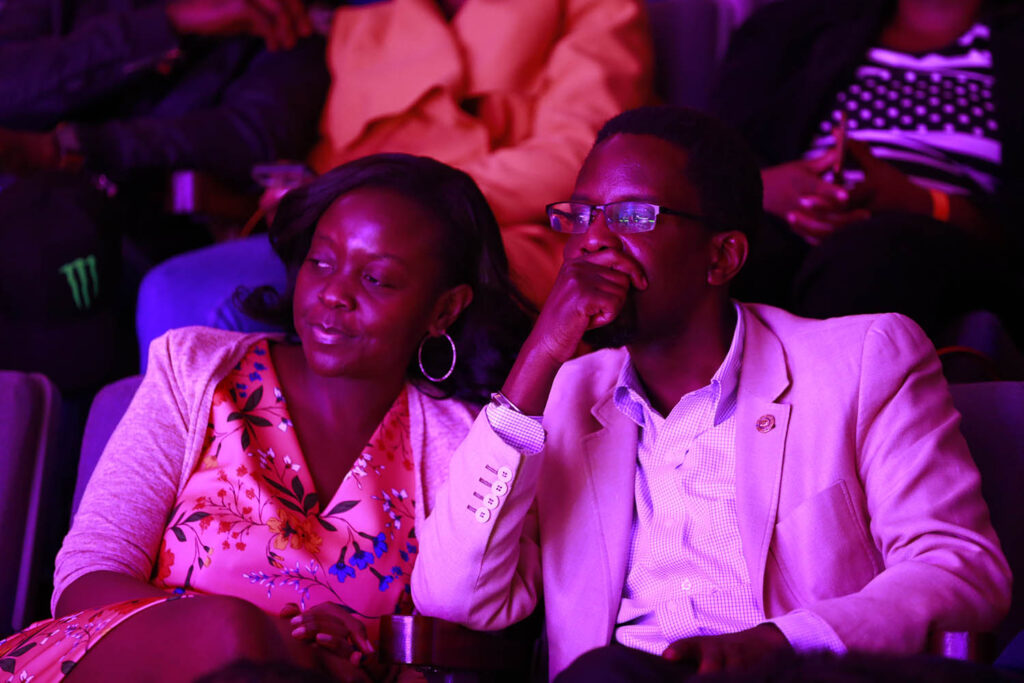 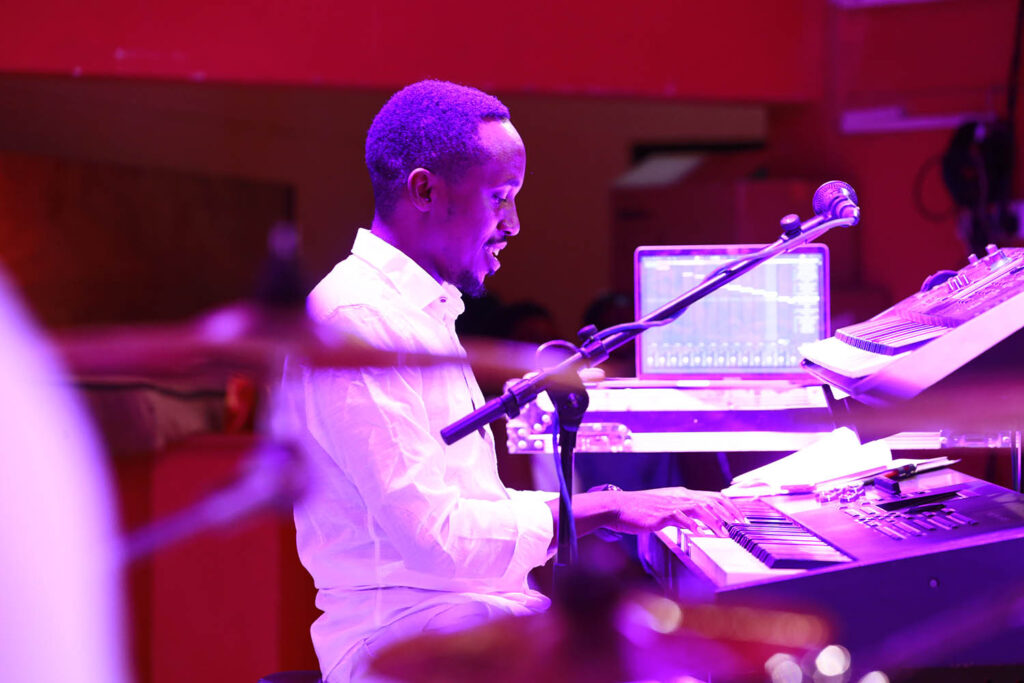 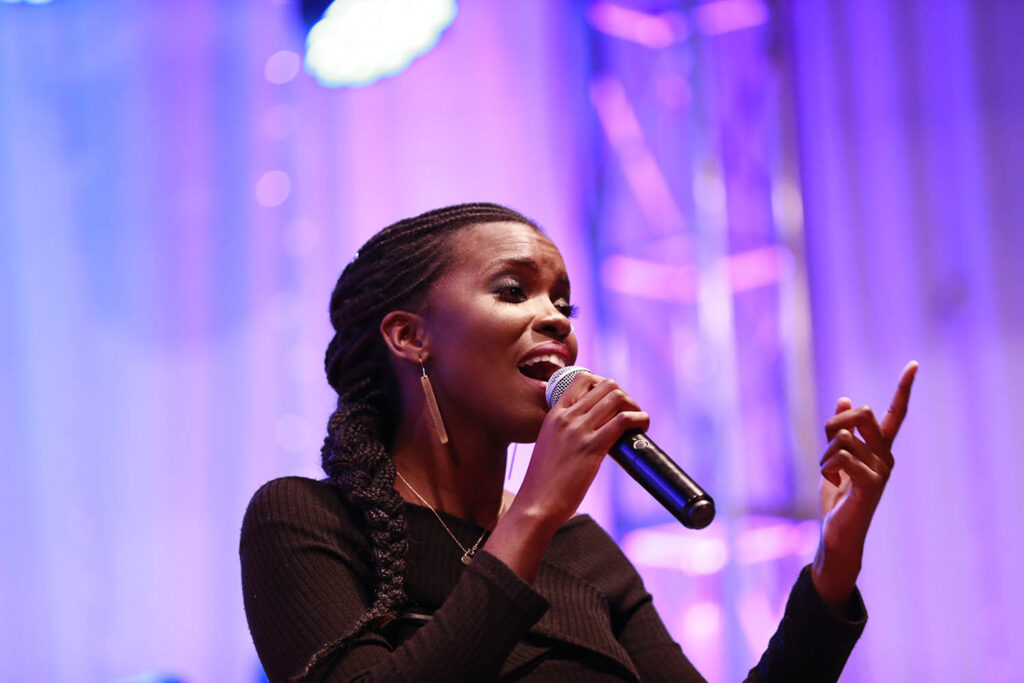 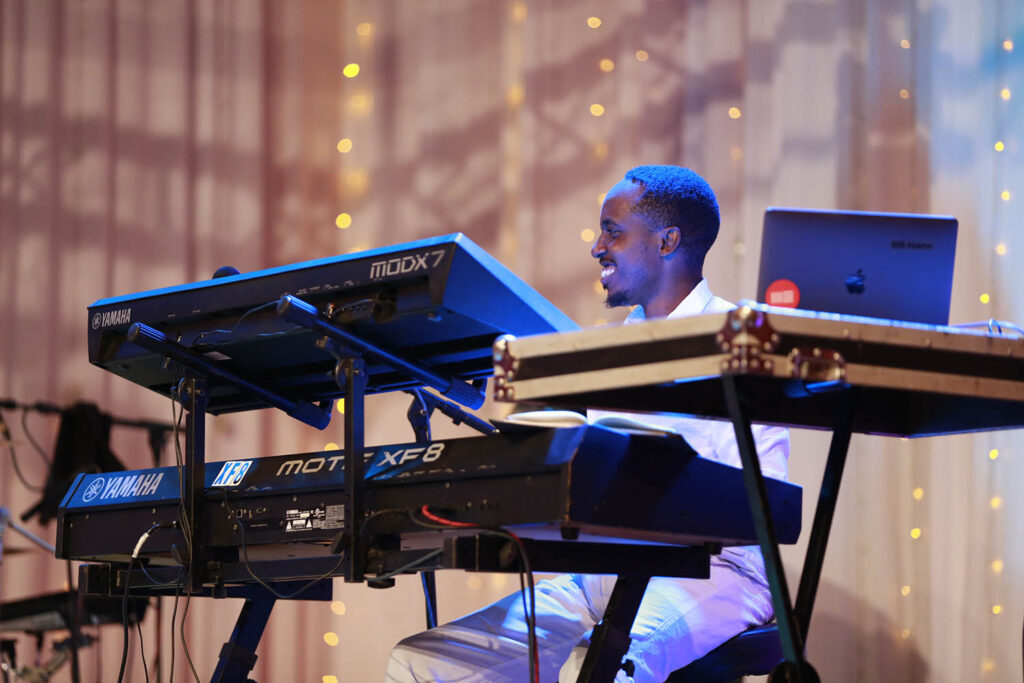 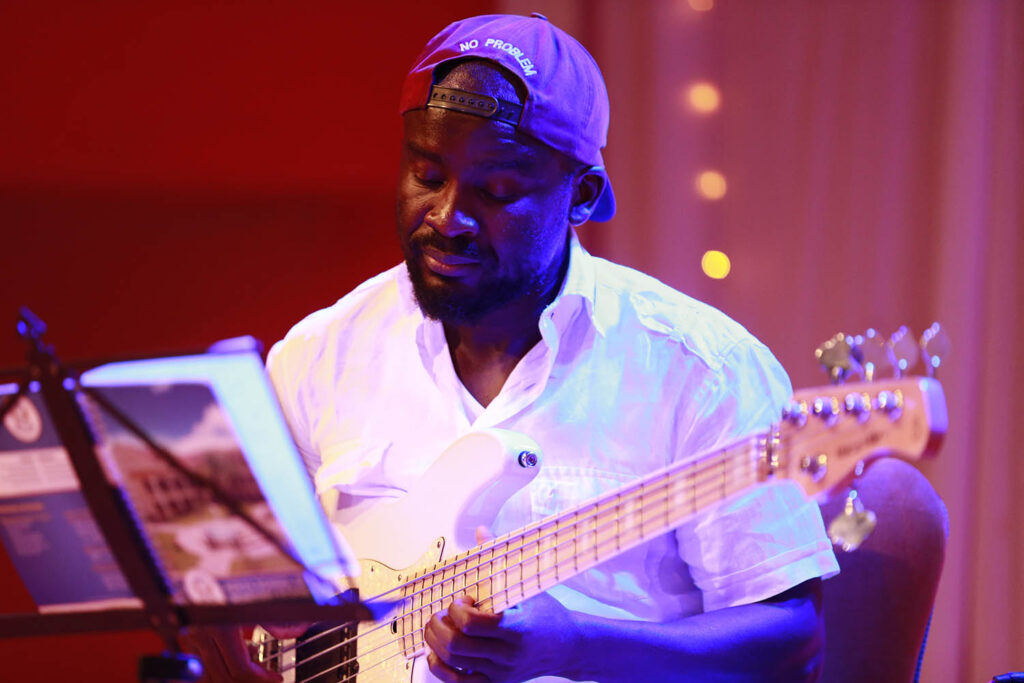