A community of musicians here in Nairobi curate The Tribute Series, a concert held in memory of musical legends, both living and fallen

The Tribute Series; a 2 part event that honours those who have passed on as well as those who are still living, creating and colouring our lives. Multi-talented performers come together to celebrate life, music, performance, and the gift of living and fallen musical legends. The performance features a variety of vocalists carefully selected based on vocal prowess and stage performance. 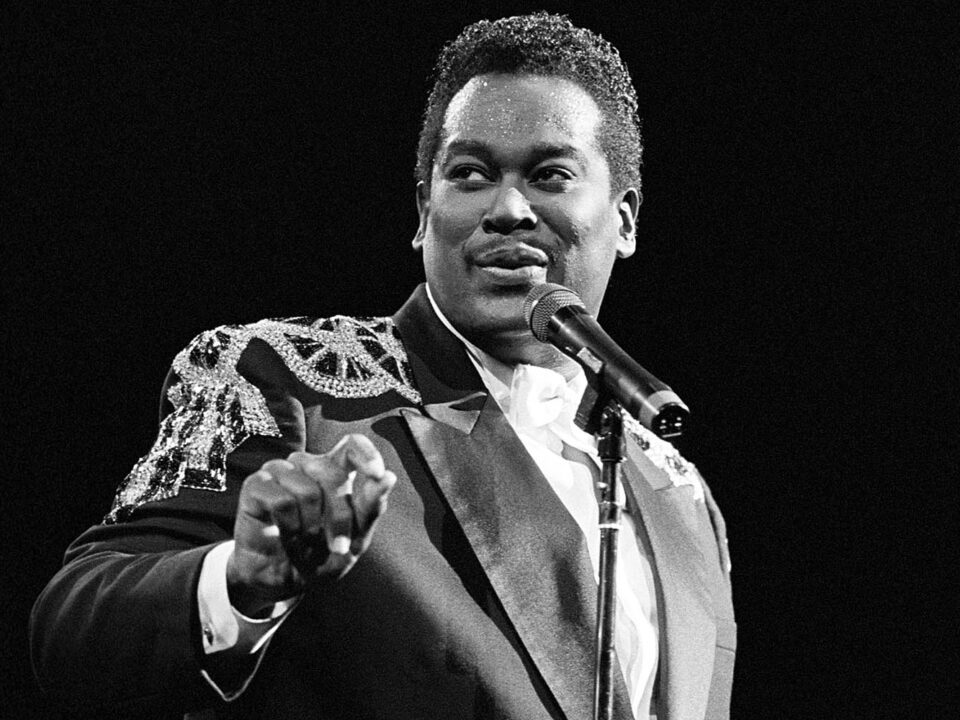 Curated to celebrate the life, music, performance and the gift that was Luther Vandross.
Do you like it?
Read more
X